This past week we learned about the letter N, the number 14, and about Naaman and Naomi from the Bible. We didn't have a specific nursery rhyme or song.
Here's a look at our board: 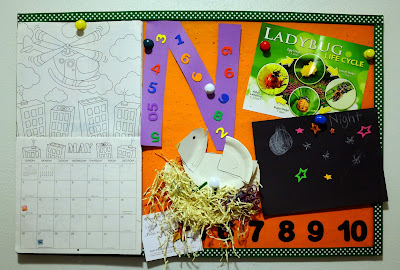 We put numbers on the letter "N." 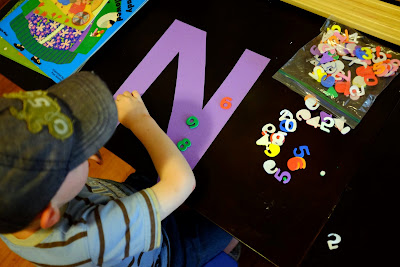 We talked about night and made an easy picture using some star stickers and a white crayon. 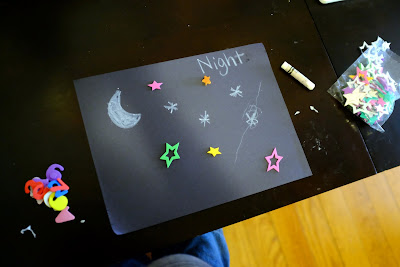 Seth practiced hammering in nails with a small hammer... 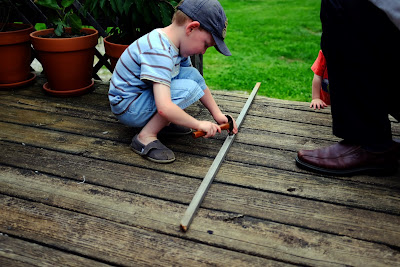 and then removing them. 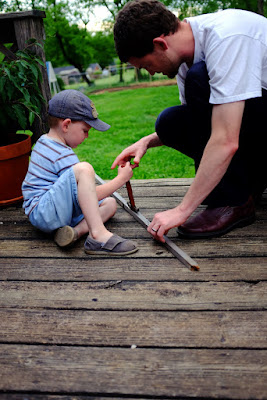 I gave him this activity to see if he could figure out how to assemble the paper plate bird. 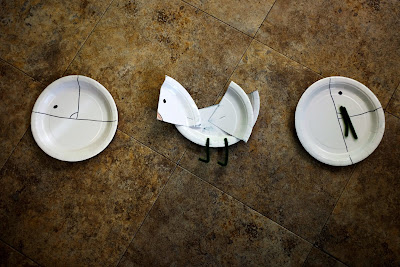 He did all of his own cutting and I helped him staple the pieces together. 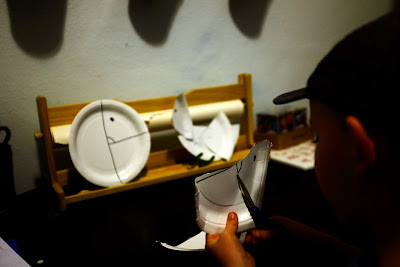 Then he made a nest for his bird. 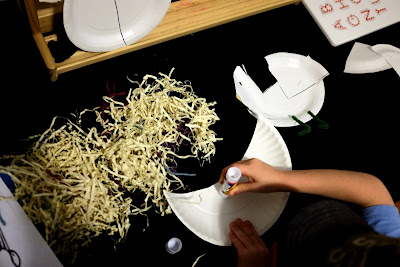 We also read the story of Naaman and the story of
Naomi and Ruth from our children's Bible
during our nightly family time.

For the remainder of the alphabet we are going to focus on two letters a week. We want to be done with the alphabet by the time our preschool co-op starts in August (more on that later). So next week we'll focus on the letters "O" and "P."


Posted by Stephanie Tillery at 6:33 PM